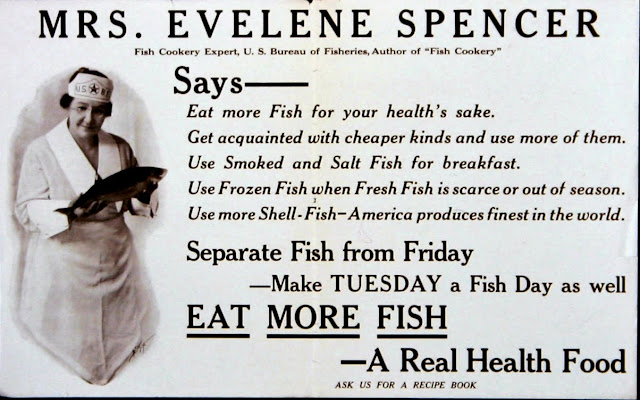 It was built by the Oregon Home Builder's Association for Joseph and Evelene Spencer (pictured above). Evelene was quite the "Martha Stewart" of her day and a small celebrity in Portland and traveled up and down the West Coast and later to Canada and even Singapore to talk about fish. She even had her own cookbook as well as weekly articles in the Oregonian in the 1920s.

The developer replaced the roof, cleared the insides of carpeting (and who knows what else) and gutted a non-legal 2 bedroom apartment in the basement.  They also replaced the foundation, which was a much needed and monumental task.

The banks considered the house to be "not livable" because there wasn't a working kitchen. It required some creativity and a construction loan to make everyone happy and secure financing. That being said, we lucked out being able to put together kitchen plans and find a contractor in a matter of days to make the house ours.